Graeme and Kirsty de Vallance founded A Cast of Thousands in 2005 in order to help the producers of reality, factual and documentary television with their research and casting requirements.

Before A Cast of Thousands existed, there wasn’t an independent company you could commission to focus purely on the casting and research component of your production. This covers everything you might need, from hosts, mentors and experts through to participants.

Now, fifteen years on, there are few shows that A Cast of Thousands has not cast or helped to shape. ​Over the years, we have expanded our core competencies to include casting actors and real people for TVCs and the growing online content sphere, as well as evolving into format development with trusted production partners. 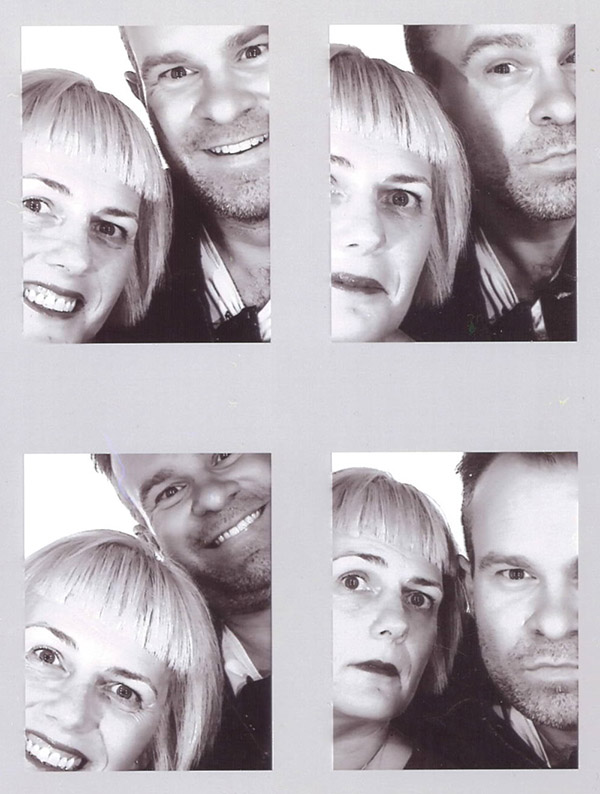